Columbia, S.C., December 19, 2018 —Turbeville Insurance Agency has been named to the 2018 Grant Thornton South Carolina 100™ (SC100), which ranks the state’s largest private companies by revenue. The complete list was released in the December issue of ASCEND, the magazine of the South Carolina Chamber of Commerce, and can be viewed at https://issuu.com/southcarolinabusinessmagazine/docs/ascend_2019.
Recognized for the third consecutive year, Turbeville Insurance Agency moved up one spot in the rankings to 66 after previously increasing by 31 in the 2017 rankings.

“We are honored to be named to the 2018 Grant Thornton South Carolina 100™ list,” said president and owner Bill Turbeville. “This recognition reaffirms our prominence in South Carolina and our commitment to the community. We are proud to be recognized as one of the most innovative, top-performing businesses in our state for the third consecutive year.”

Turbeville Insurance Agency has had a significant year of internal growth in 2018. The company increased to 61 employees statewide with numerous notable hires including: Graham Gardner as Vice President of Large Construction, Jack Godbold as Director of Small Commercial Lines and High Valued Homeowners, and Chris Younts as Comptroller. Turbeville Insurance Agency has five office locations in the state including Beaufort, Bluffton, Charleston, Columbia and Lexington.

Since 1984, the SC100 has ranked the state’s largest private companies by revenue in the most recent fiscal year, based on data provided by the participants.

About Grant Thornton South Carolina 100™
Since 1984, the Grant Thornton South Carolina 100™ has ranked the state’s largest private companies by revenue in the most recent fiscal year, based on data provided by the participants. The SC100 is a voluntary list restricted to companies based in South Carolina that do not have publicly traded stock. Companies owned by private equity are permitted. Nonprofits, financial-services companies, health care providers such as hospitals and subsidiaries of corporations are excluded. 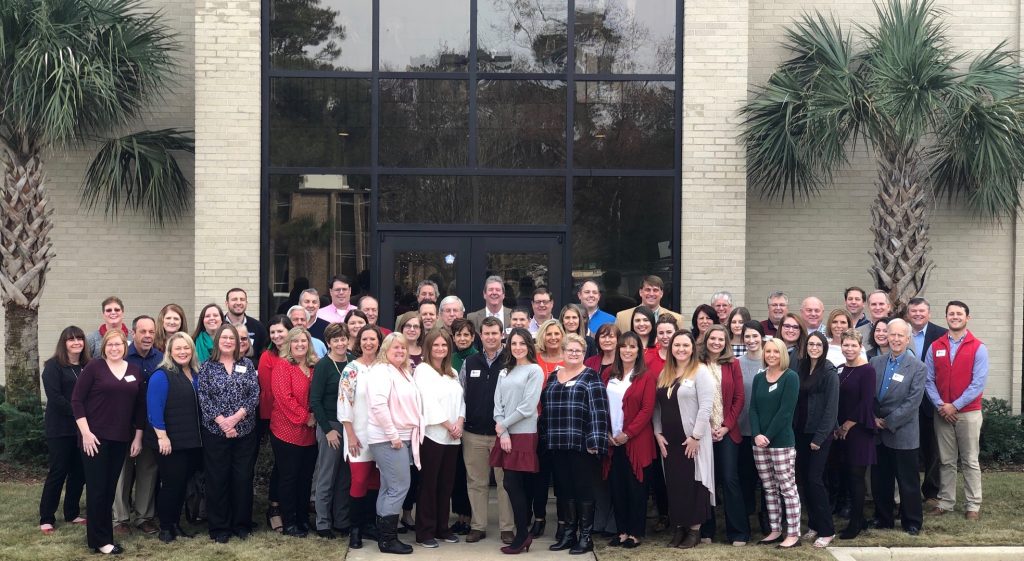 The Dos and Don’ts of Holiday Travel Is your home as efficient as it could be? An energy audit can tell you